The WAY American School central team is committed to providing high quality programs and services to our students, staff, schools, and families.

Glen Taylor is the CEO & Co-Founder of WAY American School.

Throughout his career, Mr. Taylor has also served as Executive Director of Innovation/State and Federal Programs as well as, a principal, athletic director and teacher.

Mr. Taylor has been recognized nationally for his leadership in servicing teens in Michigan. He is a member of the Consensus for Change Think Tank, comprised of legislative, educational and business leaders from around the state. He regularly presents at regional and national conferences. He hosts various professional groups comprised of teachers, administrators and regional consultants about new educational innovations.

Mr. Taylor has actively served as member of the State Executive Board Committee for the Michigan Association of State and Federal Program Specialists since 2004. He has also chaired the District Vision Committee responsible for district strategic planning.

Beth Baker is the CEO & Co-Founder of WAY American School.

Beth served as an Education/School Reform Consultant for Wayne County RESA, providing leadership and technical assistance for 34 school districts and 350,000 students. She developed and implemented professional learning communities and grant opportunities for Models of Proficiencies and Standards Focused Project Based Learning and Assessment.

Baker provided leadership and assistance in the development of Michigan's pilot cyber school. She also served as a leader in the development of the New Tech High School Network in Michigan. Beth develops structures, strategies, and skills to effect organizational efforts resulting in healthy learning communities for young people and adults. 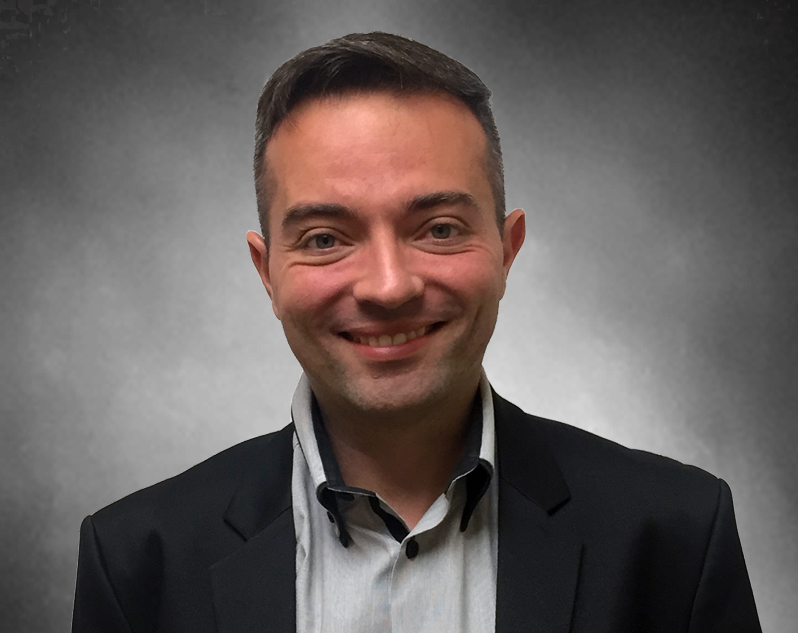 Tom Watkins has a rich and eclectic background centering around China, education, health, behavioral health, human services and business having worked in the private, nonprofit and government sectors. He has held major leadership positions in state government serving as the deputy chief of staff in the governors office, director of the state mental health system and state superintendent of schools for the State of Michigan in the USA. He had a lead role in creating the first charter school in

impoverished communities in Detroit, Michigan and Miami, Florida and assisting creating other such schools across America. He served as the special assistant to the president of Wayne State University and held academic appointments in the Colleges of Urban, Labor and Metropolitan Affairs, the School of Social Work and the College of Education. His first job out of college was to create a shelter for homeless youth, and has served in multiple capacities in local community mental health agencies from counselor, program director to president and CEO.

Mr. Watkins most recently served as the president and CEO one of the largest community behavior health organizations in the USA. He has also served in the private sector leading aprestigious business organization, the Economic Council in Palm Beach County, Florida/USA.

Tom Watkins has had a lifelong interest in China sparked by a great fourth grade teacher. He has worked for nearly four decades to build economic, educational and cultural ties between the US and China. He serves on the Michigan-China Innovation Center Advisory Board, is an adviser to the Detroit Chinese Business Association, China/US Exchange and served on the National Board of the Tai Initiative working to build connections and relationships between China and the US at the sub-national level.

Mr. Watkins is knowledge about China having travel extensively throughout the country and is a sought out“China expert” by media on both sides of the Pacific. He has authored hundreds of articles about all things China primarily centered around building cultural, educational and economic bridges between what he considers the most important bi-lateral relationship in the world today- the US and China. He believes all major issues in the world today will intersect at the corner of Beijing and Washington, DC. How are leaders address these issues will impact the people of America, China and all of humanity. Read some of his China thoughts here: CHINA US Focus

Mr. Watkins consults with numerous organization around health, education and business on both sides of the ocean. He currently is working to bring the best of Chinese and Western education to enhance the learning experience of Chinese students as China Partner and Managing Director, W-A-Y American School.

Ron joins Centric Learning to lead its next level growth in the K12 e-learning space. Ron came from Penn Foster, where his efforts as Managing Director were instrumental in launching major upskilling initiatives with General Motors, Subway, as well as statewide initiatives across Texas and Colorado.

Prior to that, Ron served in a variety of executive roles at Cengage Learning, and led the launch of the first employer-sponsored High School program with McDonalds. Through a partnership with CGI America, Ron secured over $1M from partners like Taco Bell and Walmart, and was recognized by President William Clinton.

Ron’s passion for leveraging technology in education began at Michigan Virtual. Ron launched the Virtual High School, and served as a founding board member of iNACOL, now the Aurora Institute.

Ron is a fierce learning advocate, and believes “A high quality education is a fundamental human right, and a game changer.” Ron is a passionate evangelist for his Detroit hometown and its recovery.